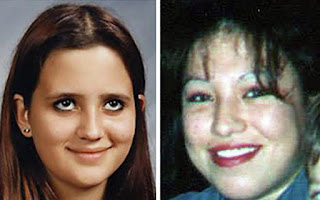 On August 12 of 1998, 15 year-old Roseanna "Rosie" Marie Forcum was at home in her father's apartment in St. Cloud, Minnesota. Her mother had moved away to Texas in 1997, and her father was a single parent trying to raise her and her younger sister. Rosie's father had asked her to do the dishes, and she refused. She left her family's apartment with her close friend, 21 year-old April Nicole Geyer. From there, April and Rosie were last known to be leaving April's residence in Milaca, Minnesota on August 14, 1998. Both the girls had a history of disappearing together, sometimes for days, without giving a warning. Both girls would always call their families to let them know they were safe every time, but in August of 1998; both girls were never heard from or seen again.
Read more »
No comments:
Email ThisBlogThis!Share to TwitterShare to FacebookShare to Pinterest

Boswell was last seen in Owatonna, Minnesota between 2:30 and 3:00 p.m. on July 11, 2005, after she was released from the Steele County Jail. She was last seen walking in front of Mills Fleet Farm, off Interstate 35. An unidentified individual walked up to her and they started talking, then they walked away together. She has never been heard from again.
Read more »
No comments:
Email ThisBlogThis!Share to TwitterShare to FacebookShare to Pinterest 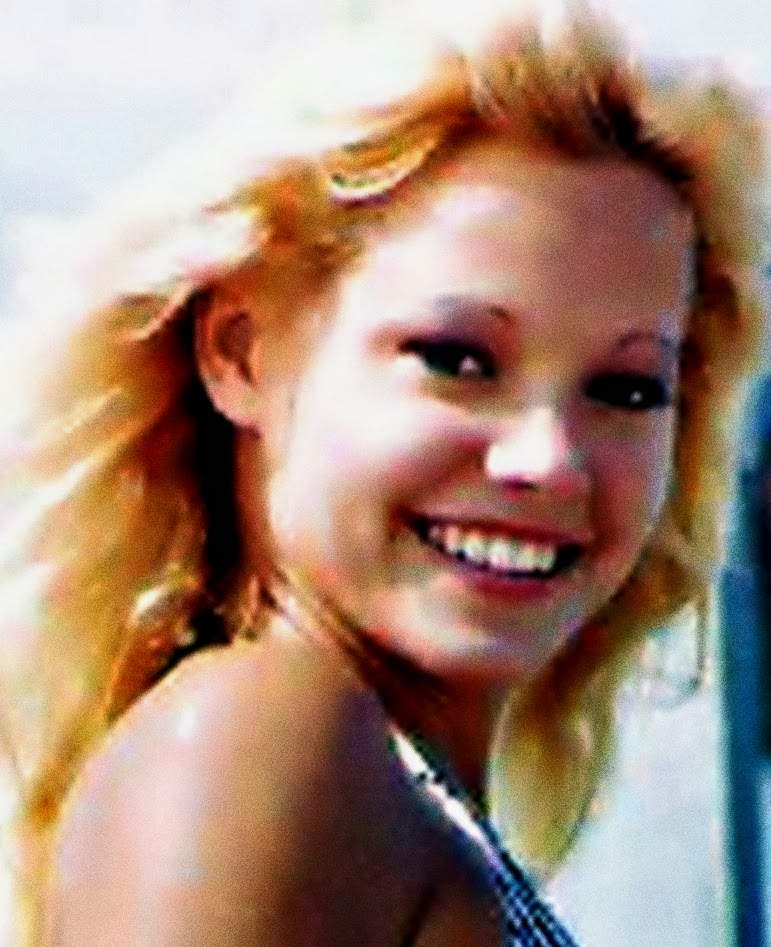 Leppert left her family's home in Rockledge, Florida at 11:00 a.m. on July 6, 1983 with a male friend. Her friend later told authorities that he and Leppert had an argument while driving and that he left her standing in a parking lot outside the Glass Bank near an Exxon gasoline station in the vicinity of State Road A1A between 2nd Street North and 3rd Street North in Cocoa Beach, Florida.

Jodi Huisentruit, an anchor at KIMT television station in Mason City, Iowa, disappeared from outside her apartment as she left for work at approximately 4:00 on June 27, 1995. Initially a missing person case, Huisentruit's disappearance was soon classified an abduction. When investigators arrived at her apartment complex they found her red Miata convertible in the parking lot. A pair of red women's dress shoes, a blow dryer, bottle of hair spray, car keys and earrings were scattered beside the car.
Read more »
No comments:
Email ThisBlogThis!Share to TwitterShare to FacebookShare to Pinterest

Belinda was last seen at Little Eagle Lake in Wright County, Minnesota at 8:00 p.m. on June 15, 1974. She was house-sitting for a neighbor for the weekend and planned to attend her sister's graduation party. Belinda's family called the house several times that day, but the lines were always down. The following day, they reported her missing. 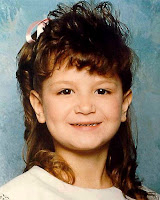 Corrine was last seen at approximately 7:30 p.m. on June 1, 1992 as she went to play in Skyline Park near her family's residence in Inver Grove Heights, Minnesota. Her father told authorities that Corrine's two older brothers walked to the park to bring her back home after she had been gone for approximately five minutes. The child was nowhere to be found and has never been heard from again. Corrine's mother and stepfather reported her as a missing person two hours after she was last seen.
Read more »
No comments:
Email ThisBlogThis!Share to TwitterShare to FacebookShare to Pinterest

Brandon Victor Swanson: Missing Since May 14, 2008 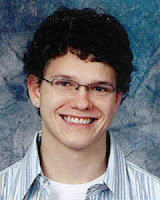 Brandon was last seen in Canby, MN visiting friends. He was returning home after a party, on his way home to Marshall his car became stuck in a ditch. Brandon called his parents requesting their assistance to pull his car out of the ditch. Brandon reported that he was between Marshall and Lynd. His parents left home to provide assistance and kept in phone contact with Brandon. His parents were unable to locate him but remained in contact while he attempted to describe his location - continuing to believe he was between Marshall and Lynd.
Read more »
No comments:
Email ThisBlogThis!Share to TwitterShare to FacebookShare to Pinterest
Newer Posts Older Posts Home
Subscribe to: Posts (Atom)